Movies
Task
To reflect the occupation of Azerbaijan Democratic Republic’s delegation at the Paris Peace Conference and the difficult path of struggle
Solution
The tumultuous path taken by the delegation headed by Alimardan Bey Topchubashov for the recognition of the independence of the first republic of the East by the countries of the world has been presented in an artistic form based on historical documents.

Certain shots of the film, which also tells about the subsequent fate of the delegation, were shot in Paris, and the historical events were revived with complete uniqueness. 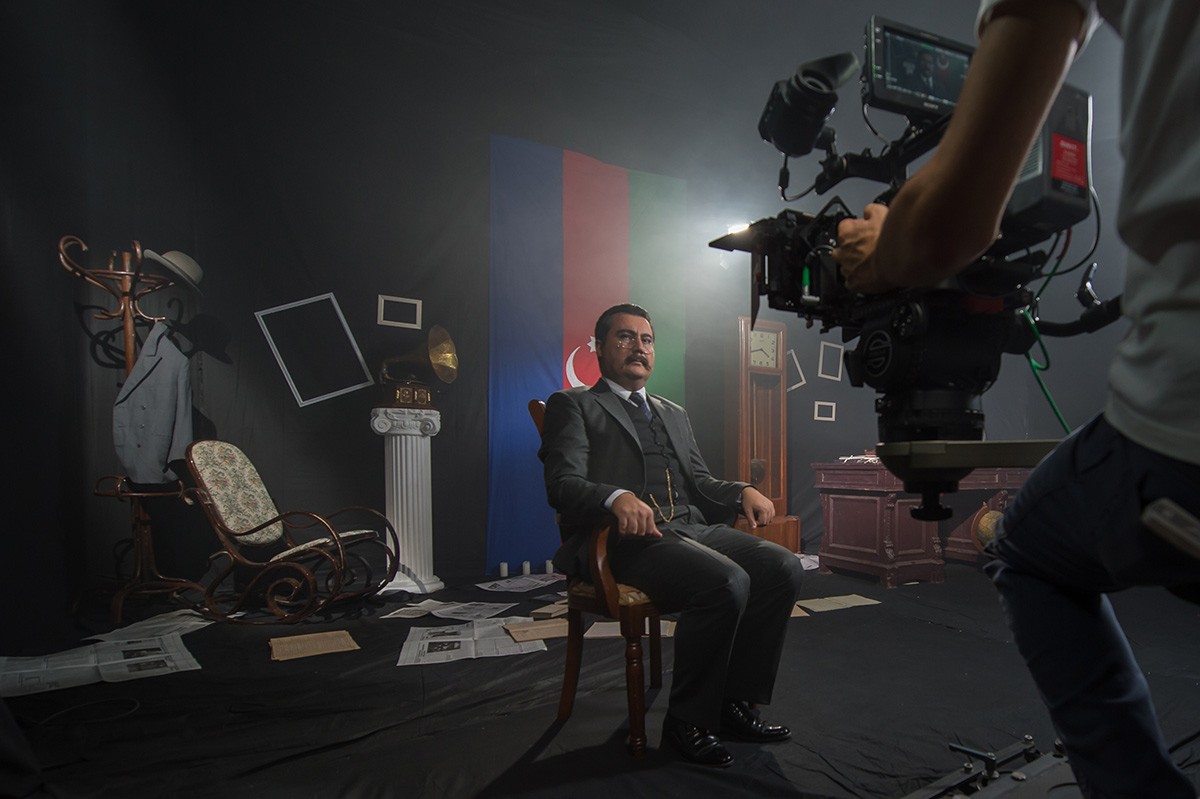 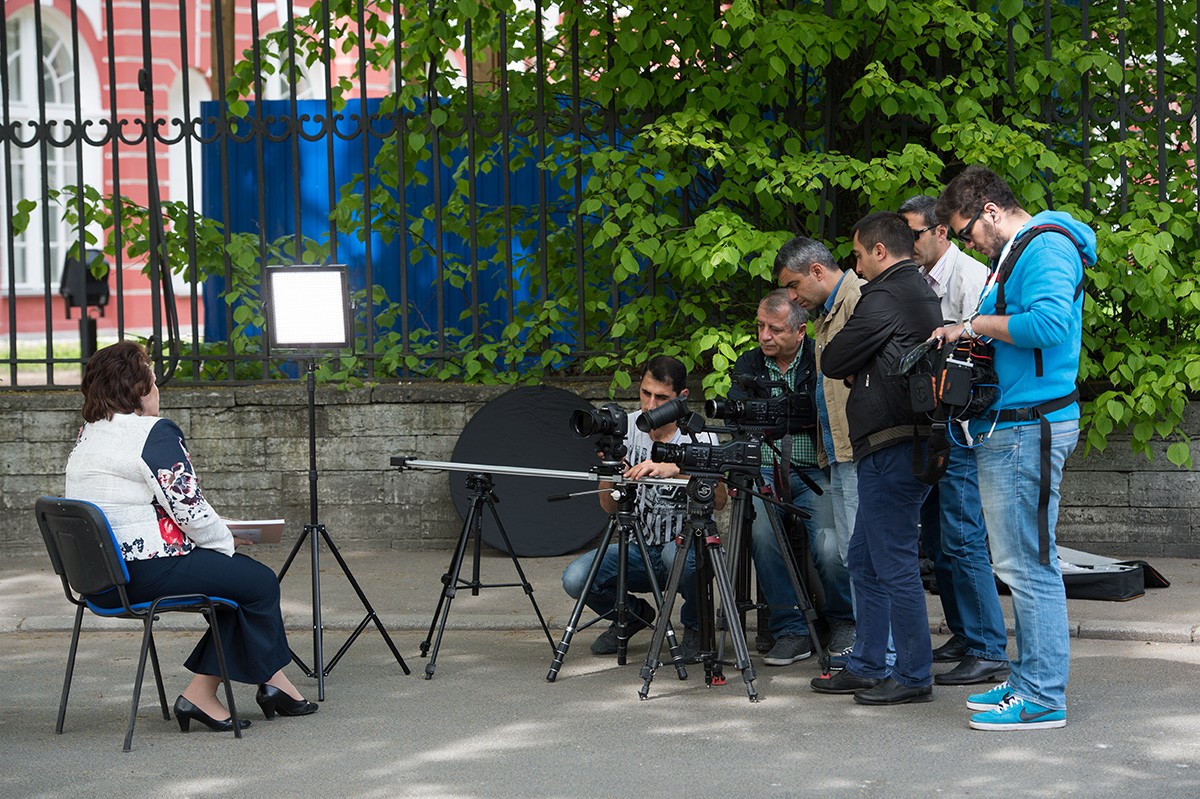 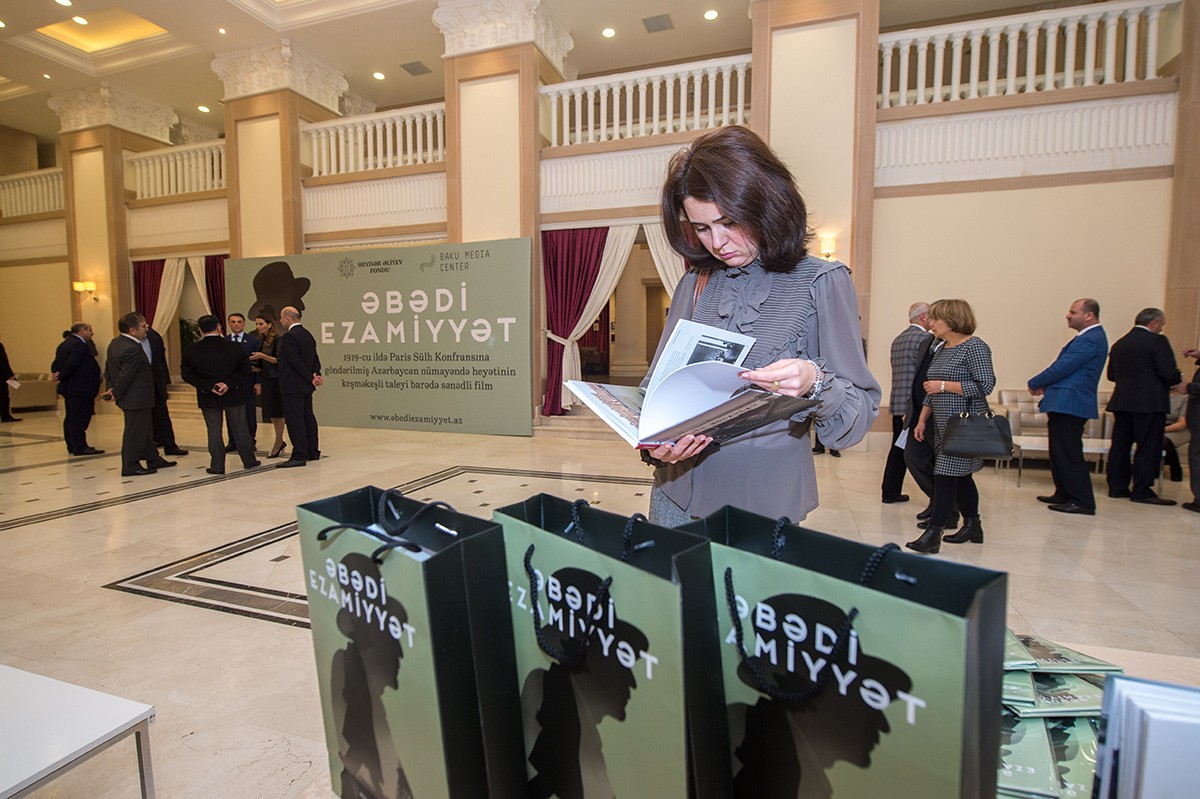 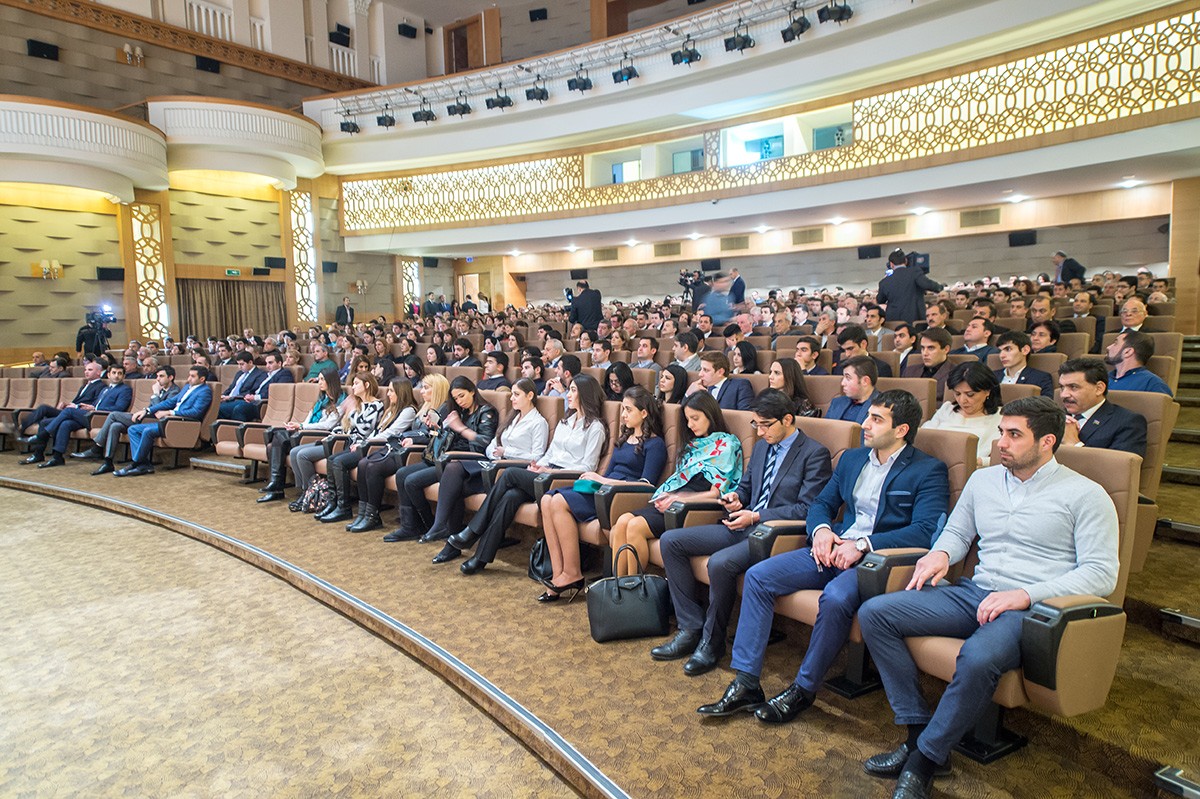 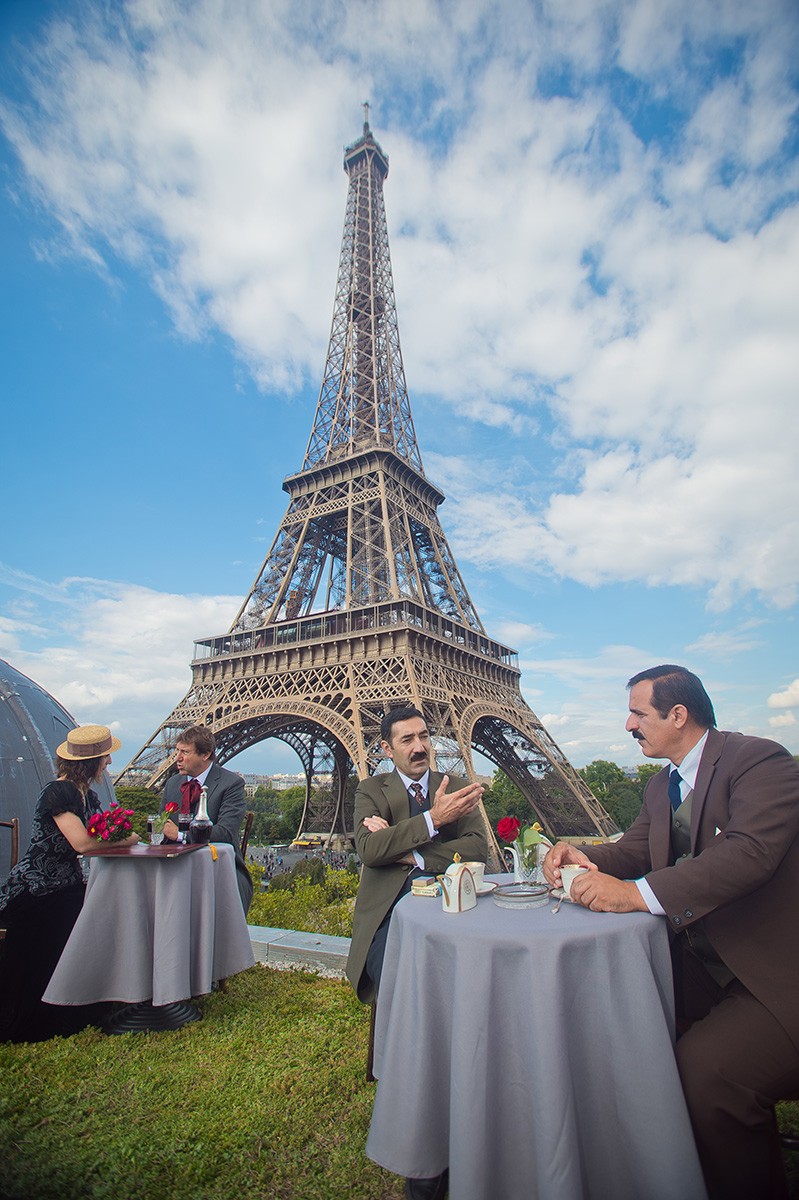 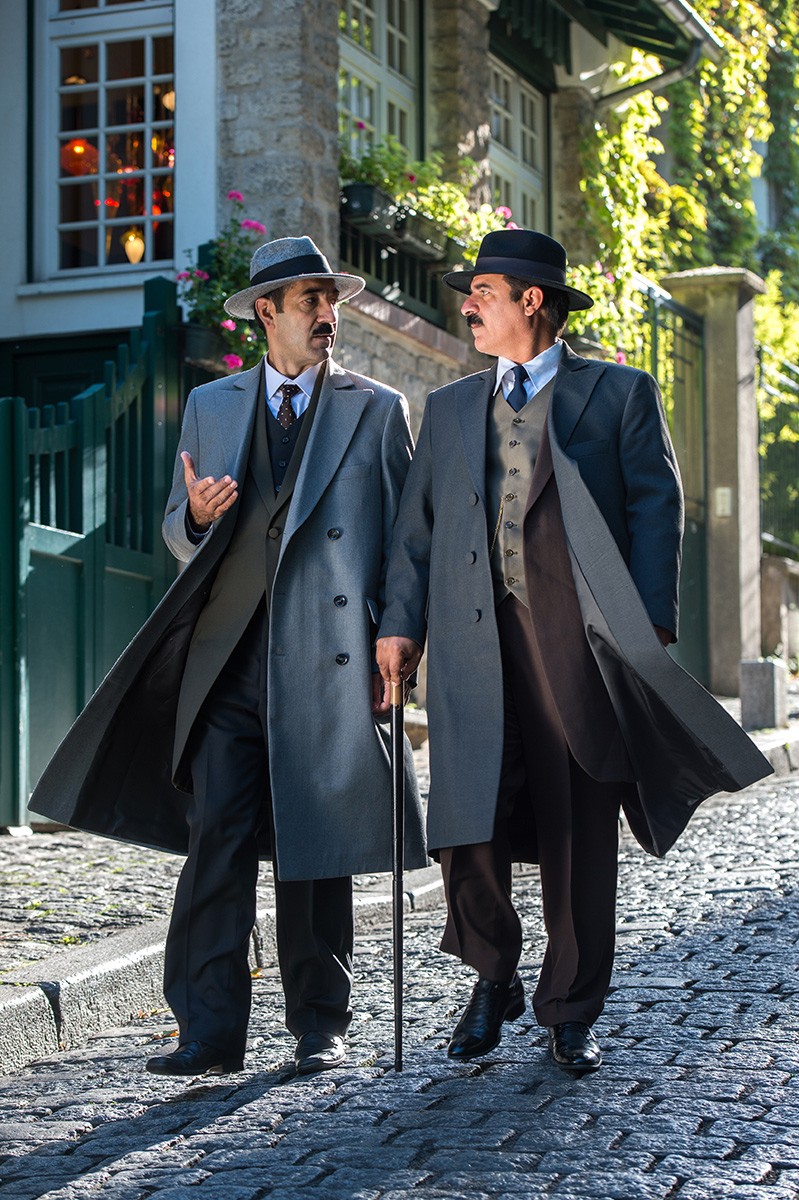 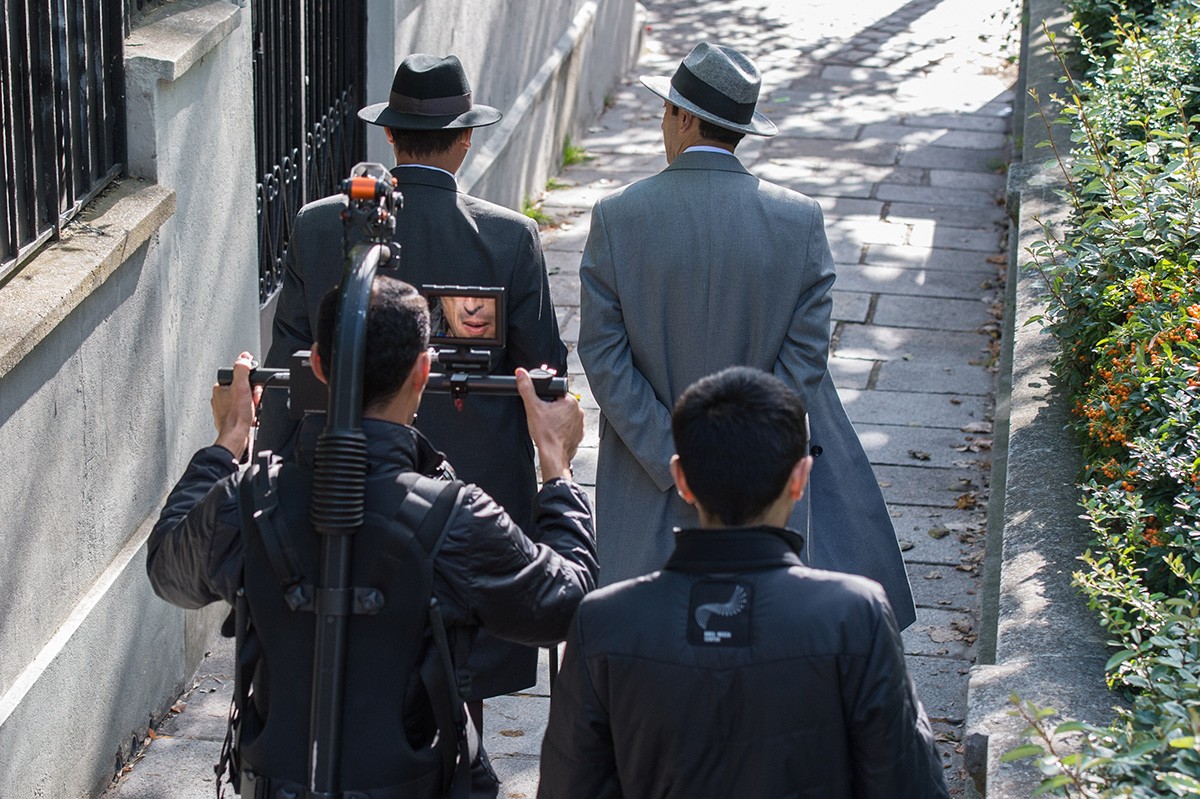 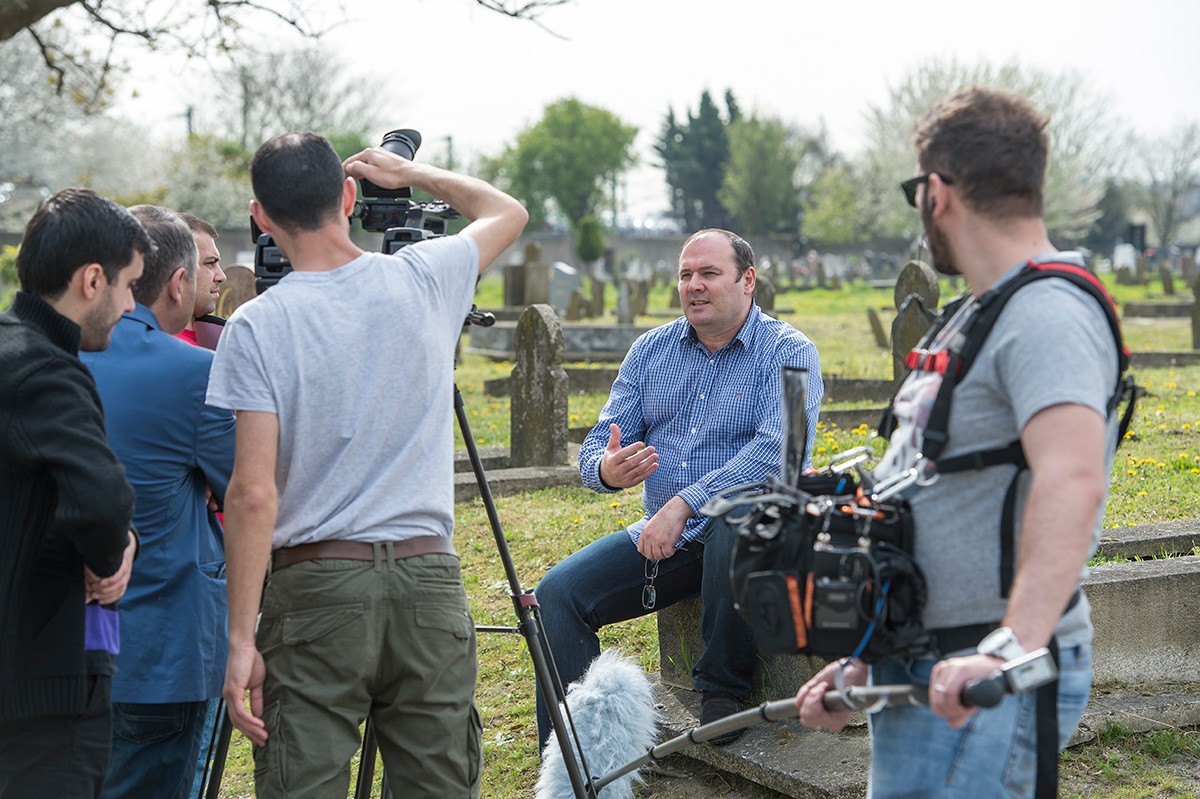 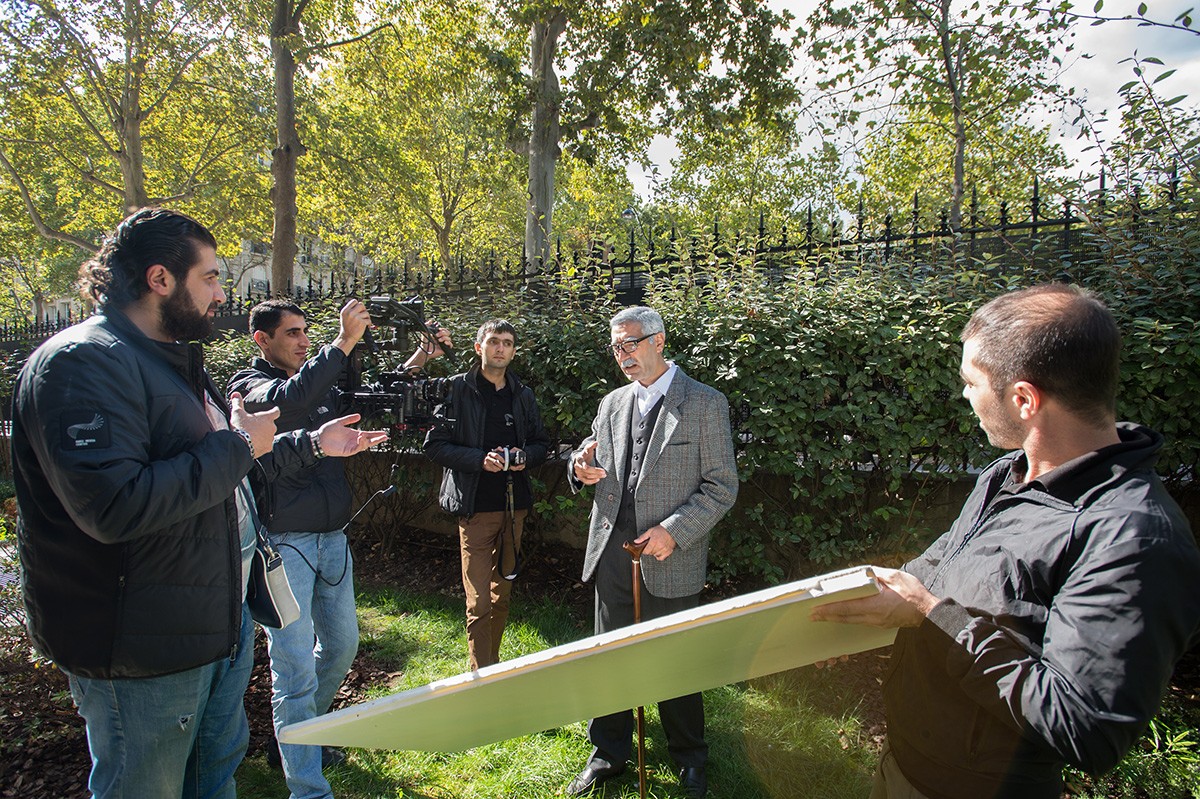 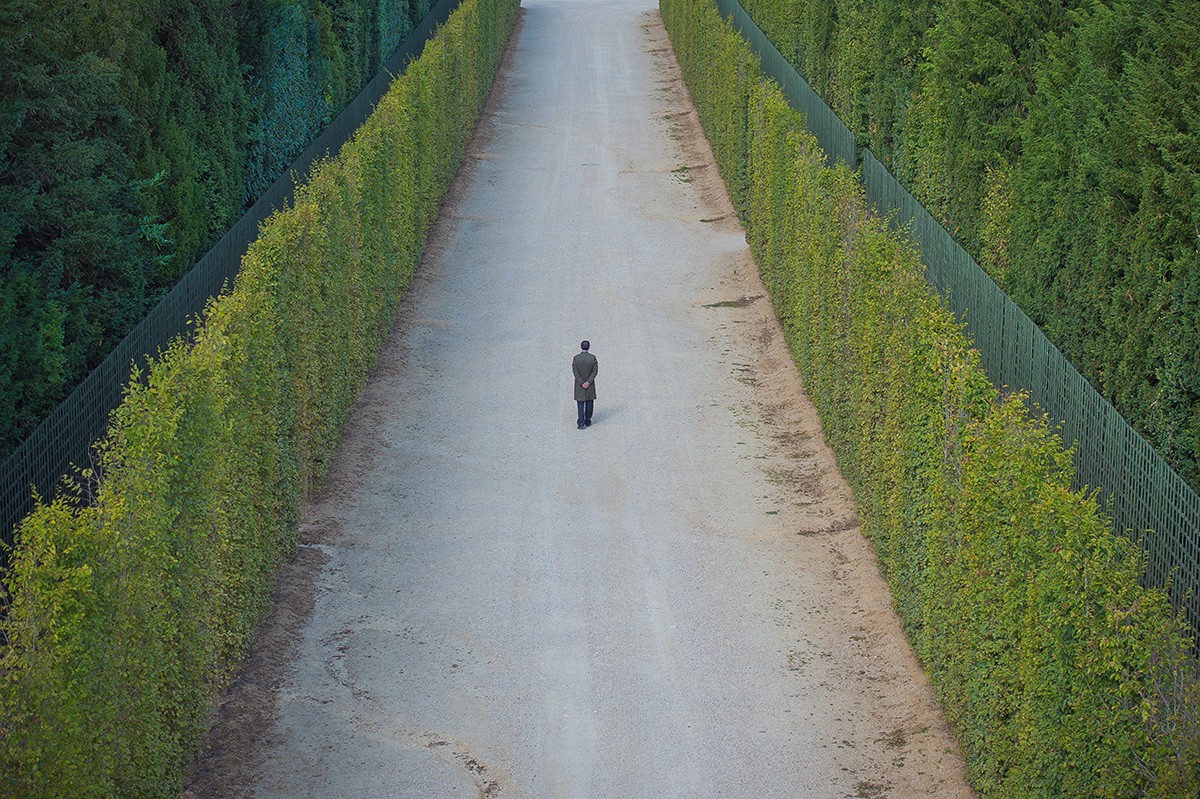 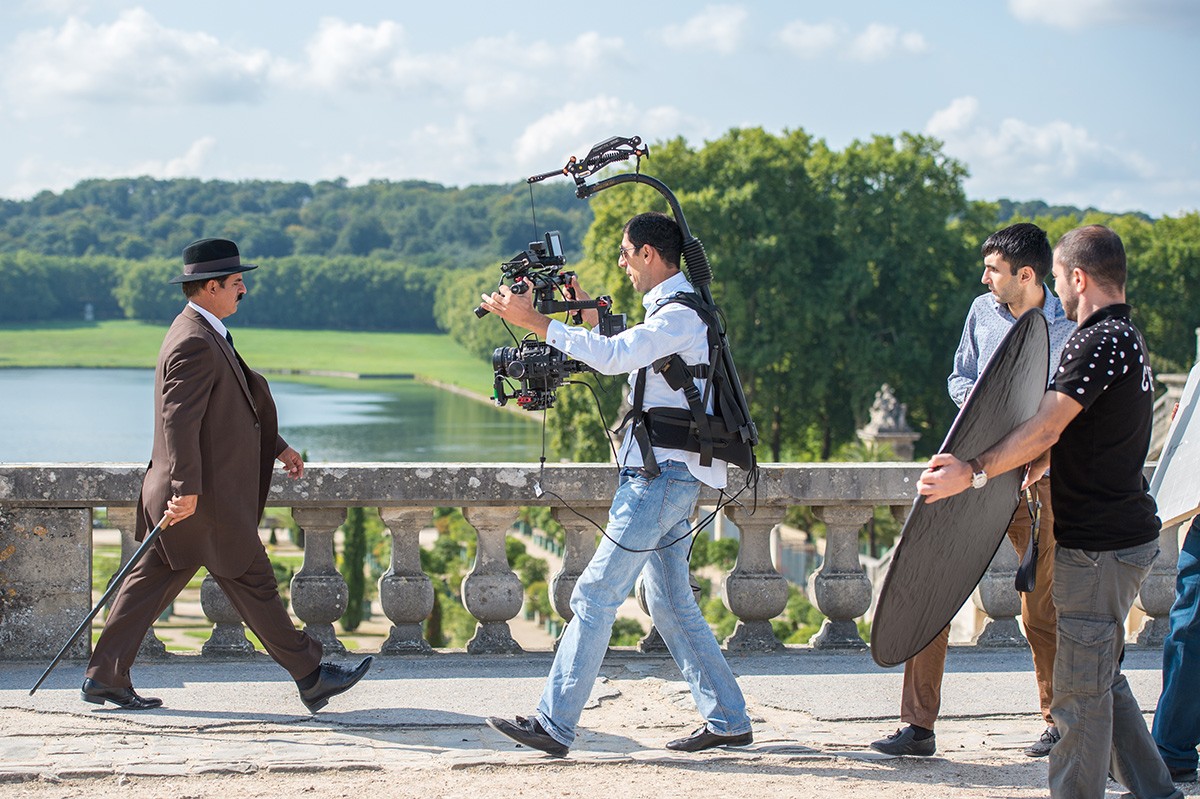 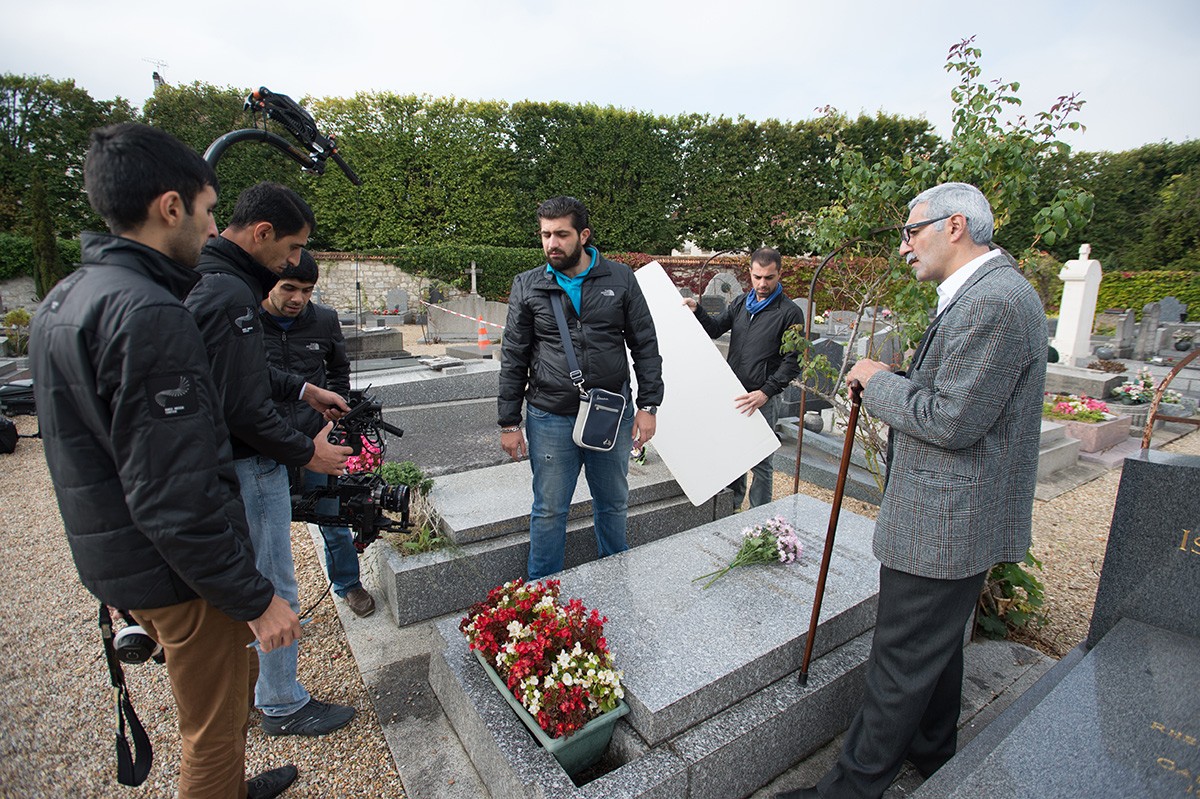 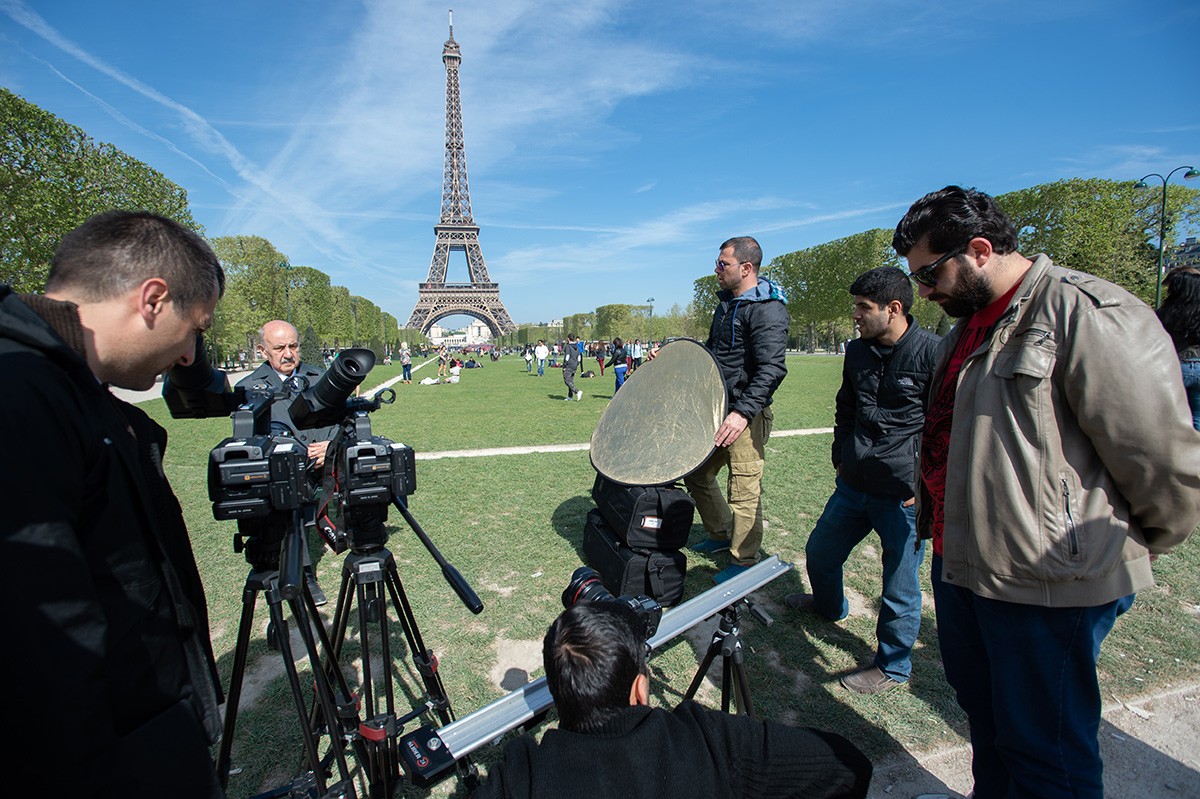 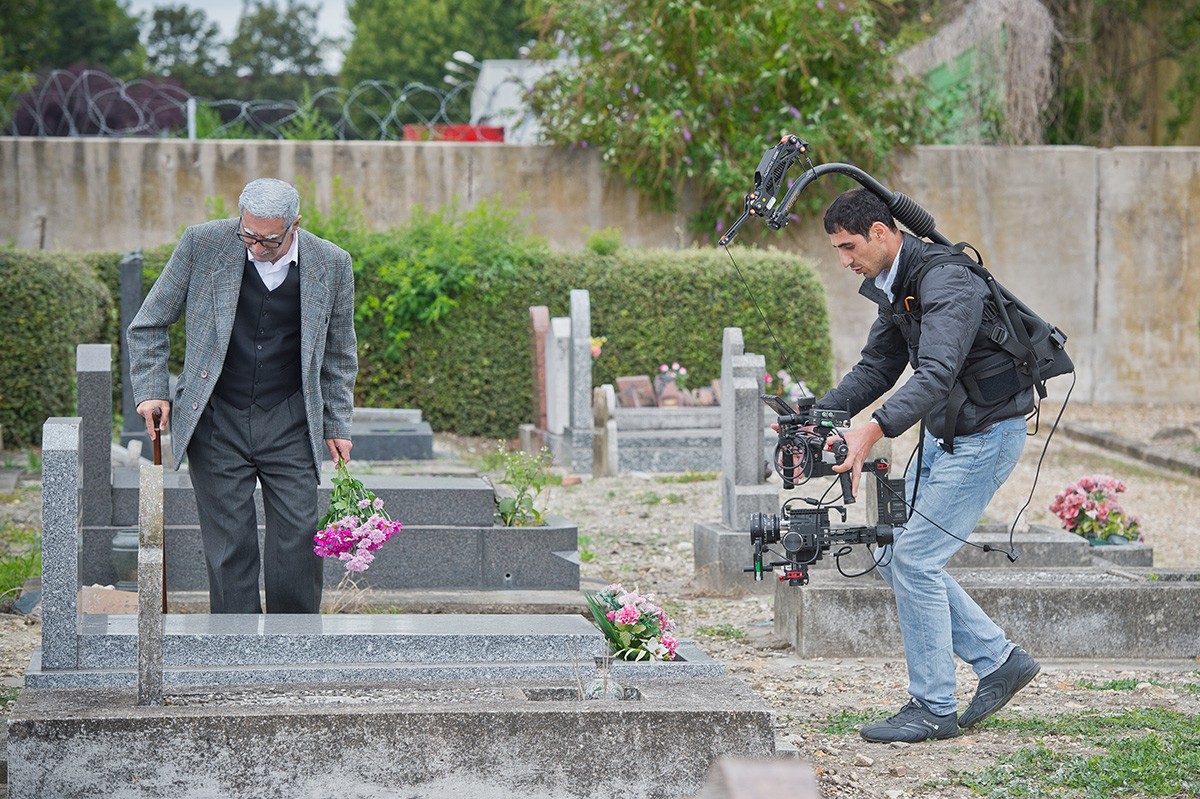 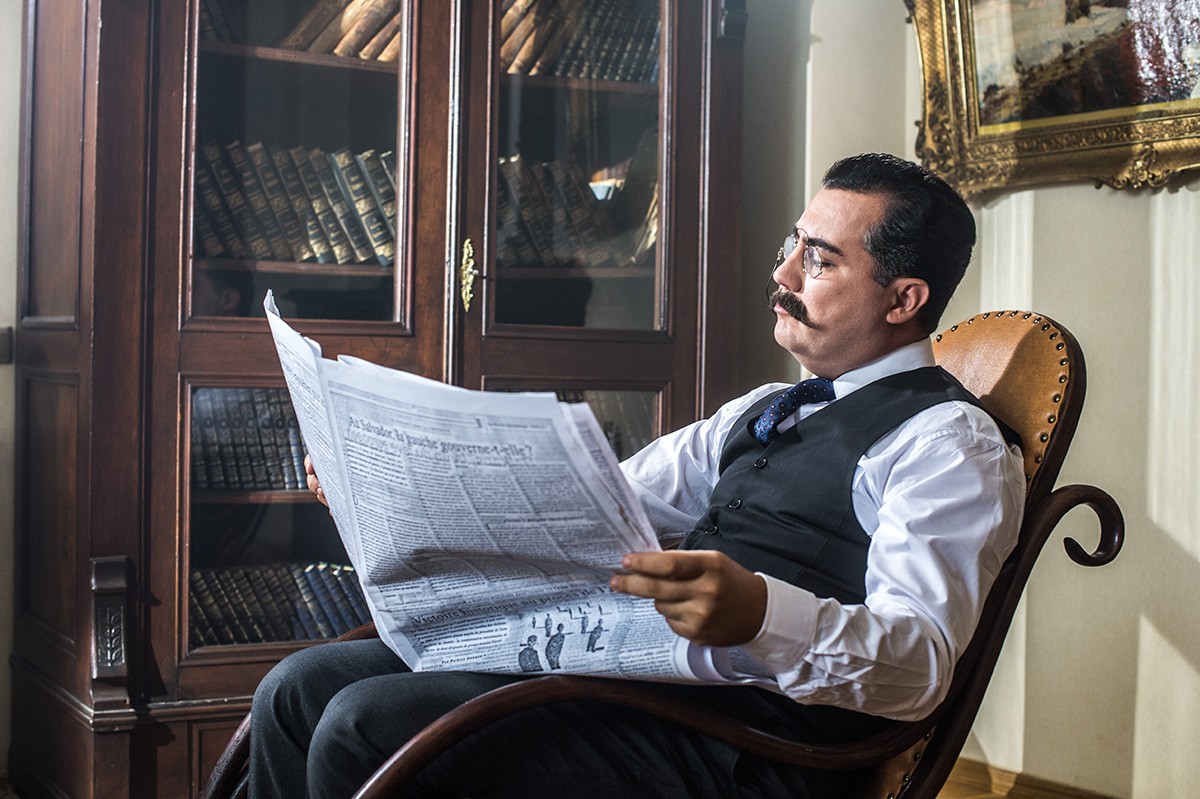 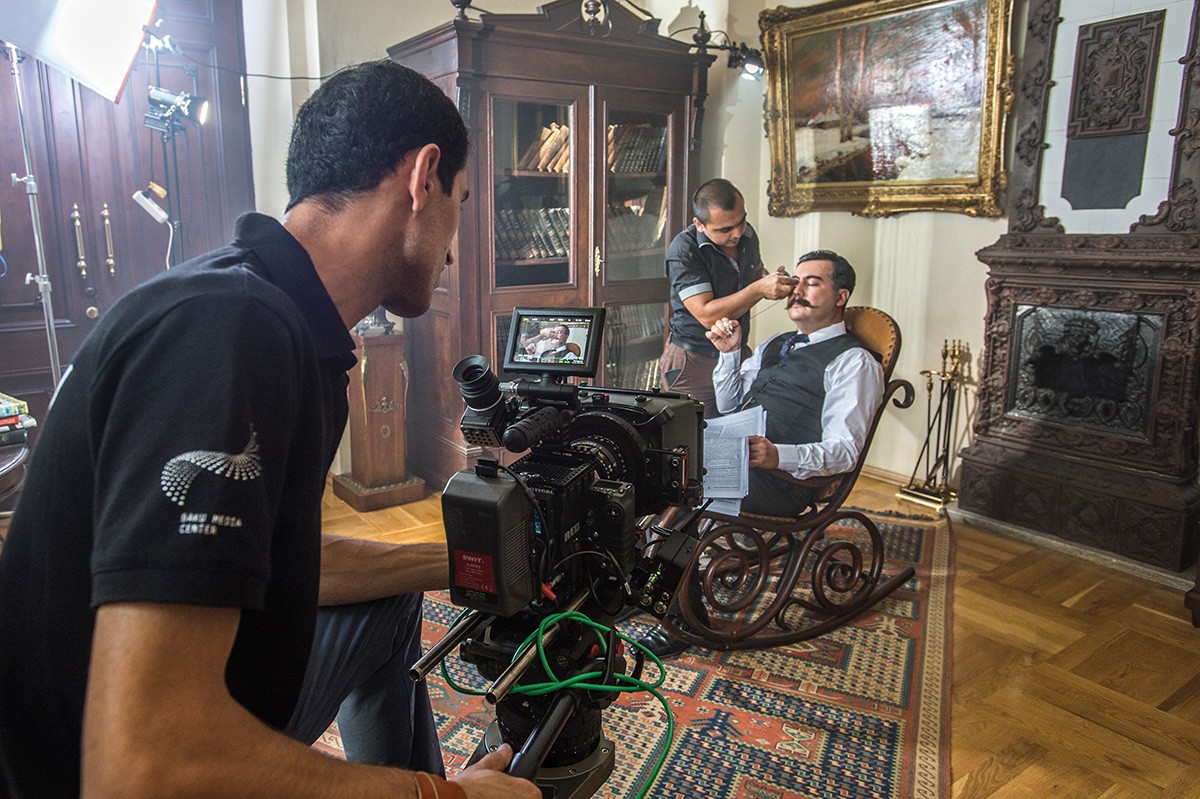 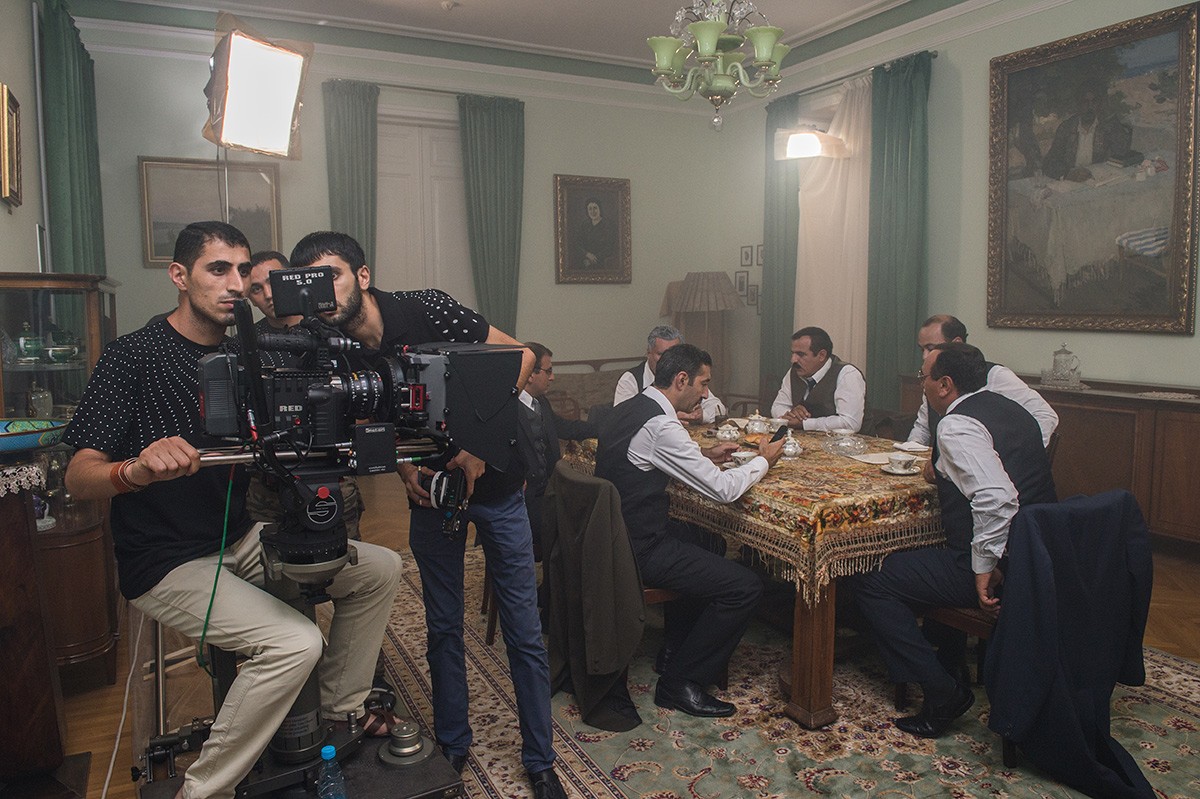 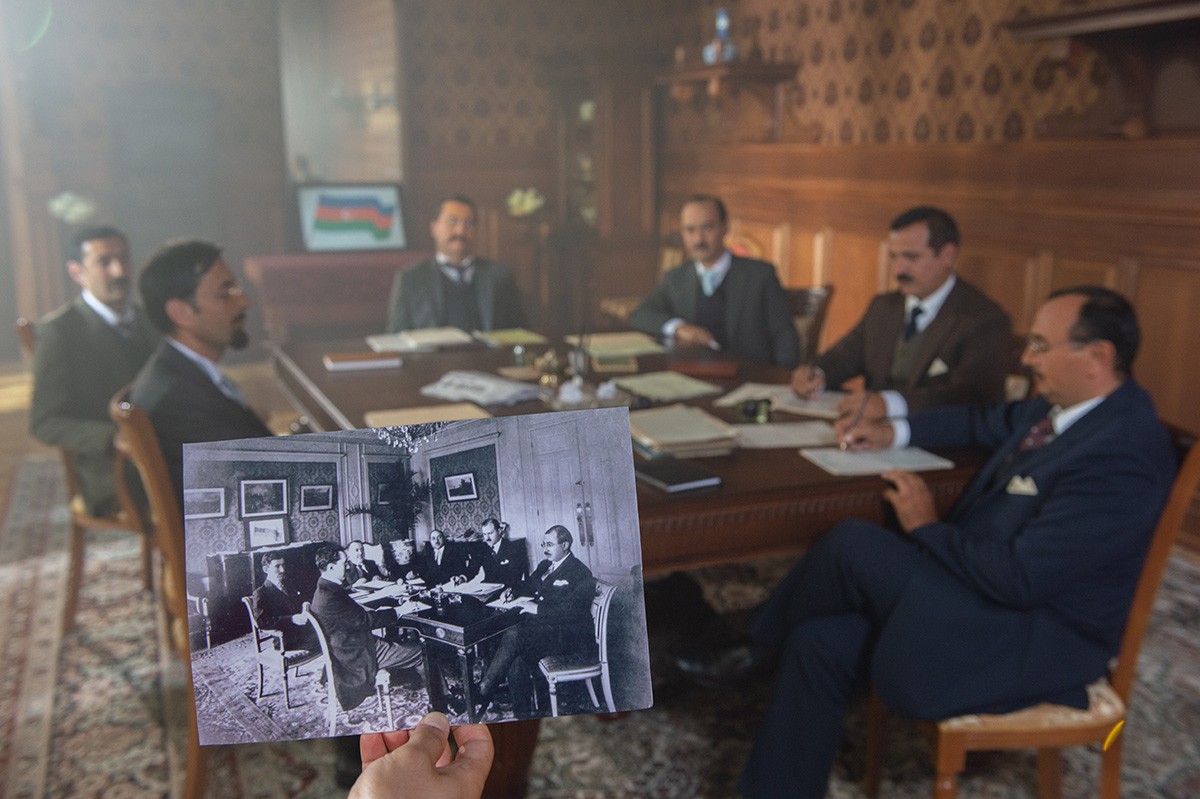 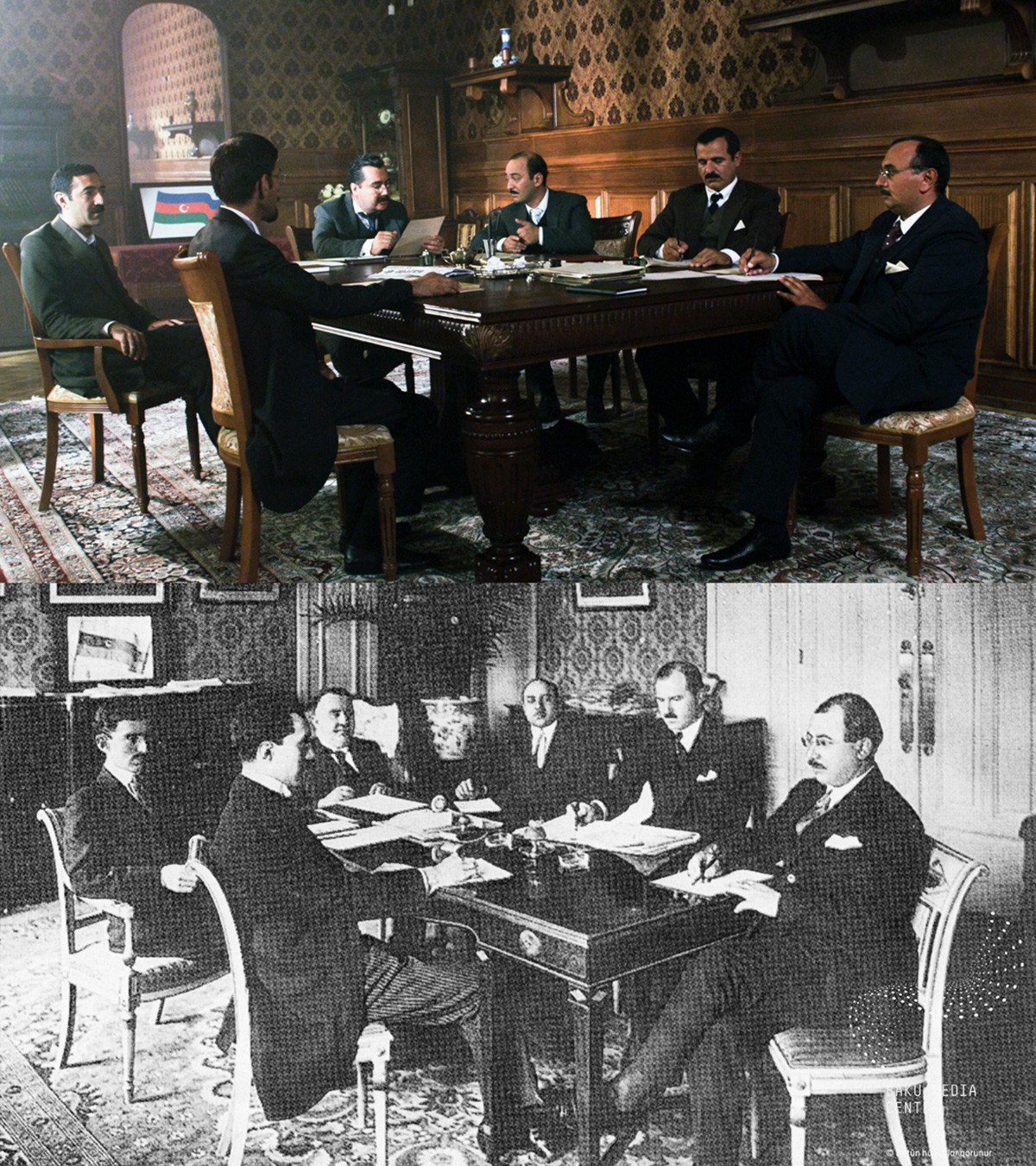 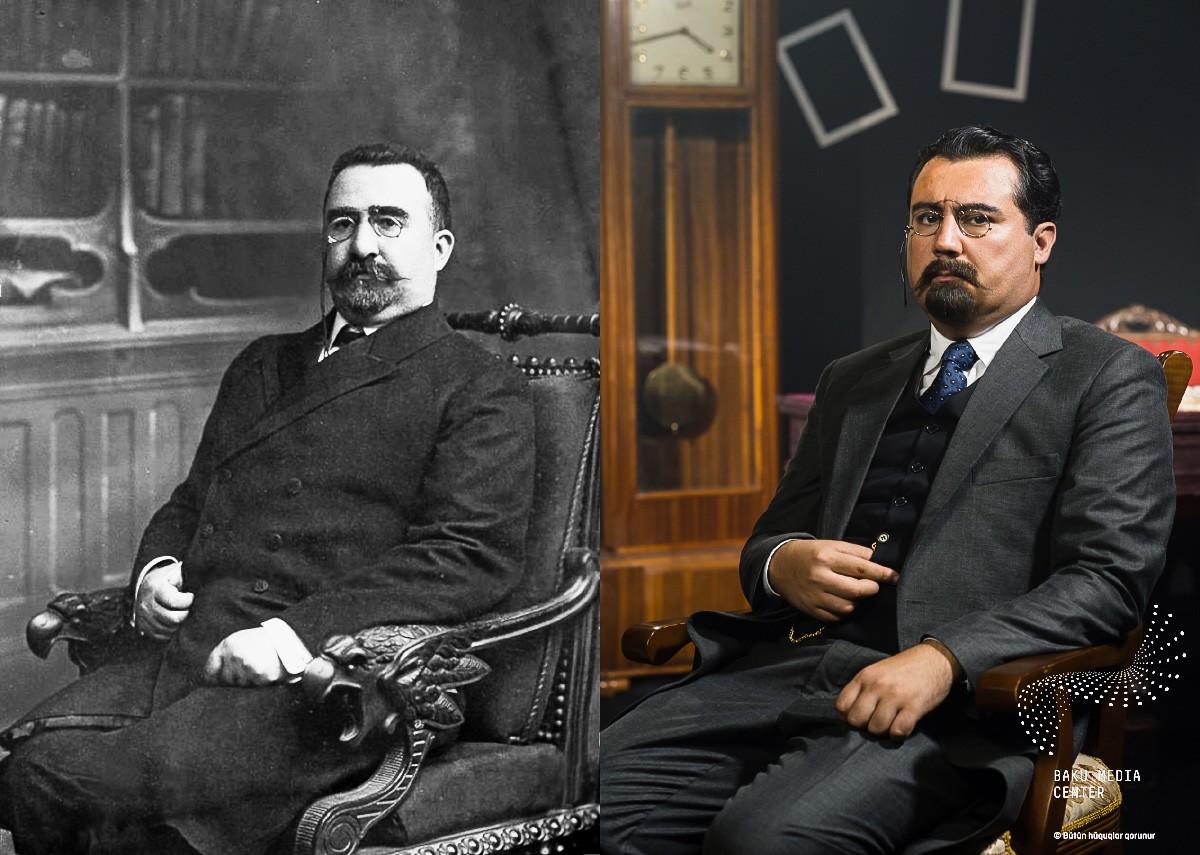 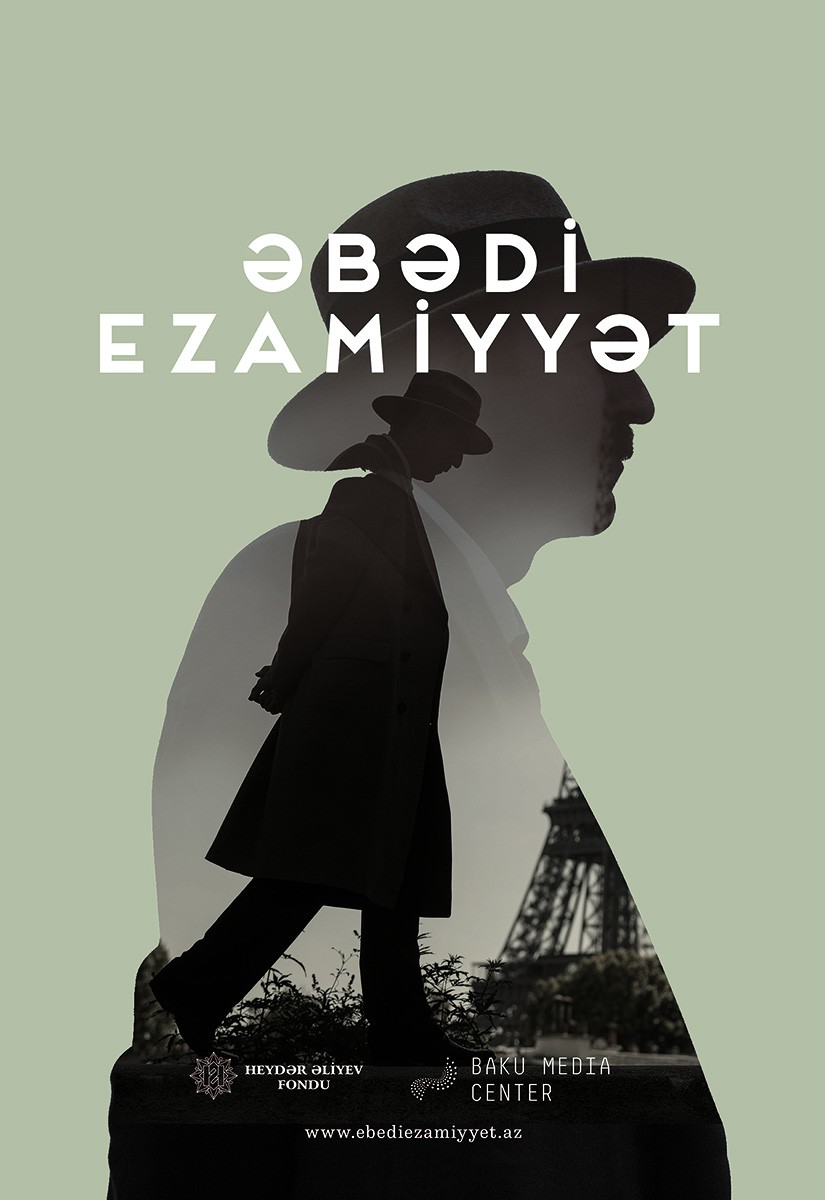 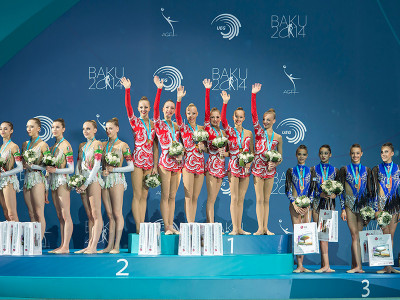 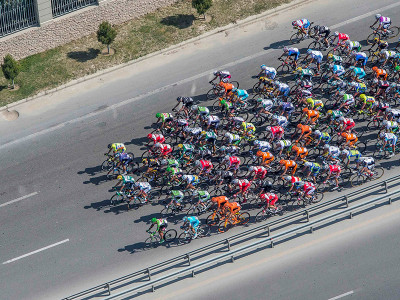 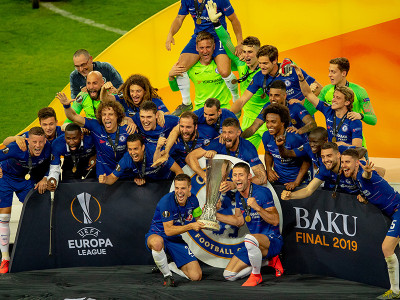